Song Parodies -> "Had Enough of the Pranksters"

"I'm in Love with a Monster"

"Had Enough of the Pranksters"

Fond memories of "Animal House!"
Oh, they'll kill a horse using blanks in a gun
Rip off some meat from the grocery for fun
Beer guzzling mob, yeah, classwork is out
Start a good fight to keep feeling glum
Dean's had enough of the pranksters

Dean says they're stupid and all out of their minds
But he's had it now, double-secret probation this time
No, he doesn't really care 'bout their lame explanations
He's got all he needs to expel all those rotten cretins
Had enough of the pranksters

One's a molester, one's a biker disgrace
Two are mad lovers, Flounder's got a fat face

They're taking Dean on, there can be no doubt
Stunt-after-stunt, no, it never gets old
Had enough (of the pranksters)

The car was dented, looked like a waste
But the boys could save it, body replaced
Float of destruction in a weird transformation
Parade crashing caused the Mayor indignation
Whistle sounds, down come the bleachers!

Gotta try, do or die, make a statement
Kicked off campus, the guys are hatin' it

Hit him, hit her hit them
'Cause it's never too late
Stunts galore! Ain't it great?!?

The address of this page is: http://www.amiright.com/parody/2010s/fifthharmony0.shtml For help, see the examples of how to link to this page. 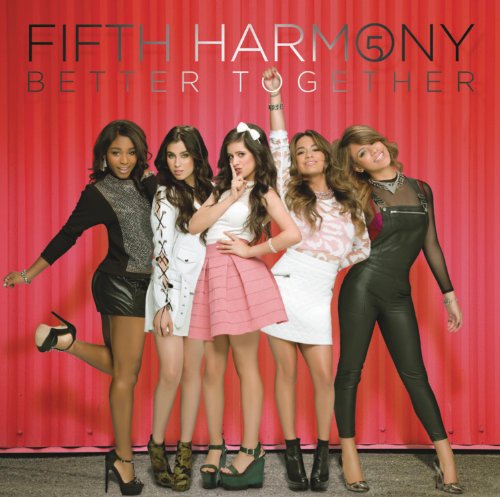 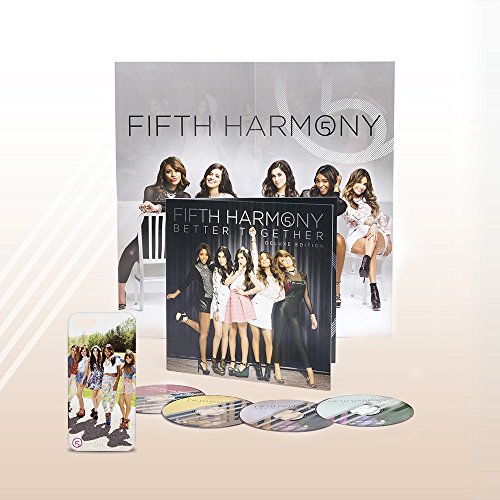 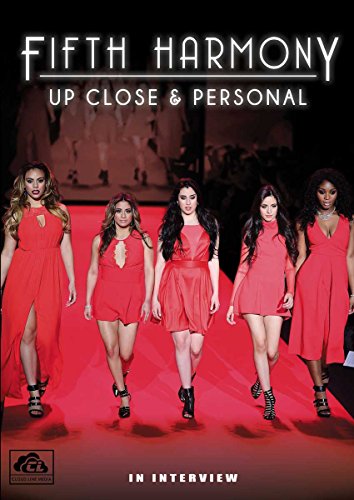 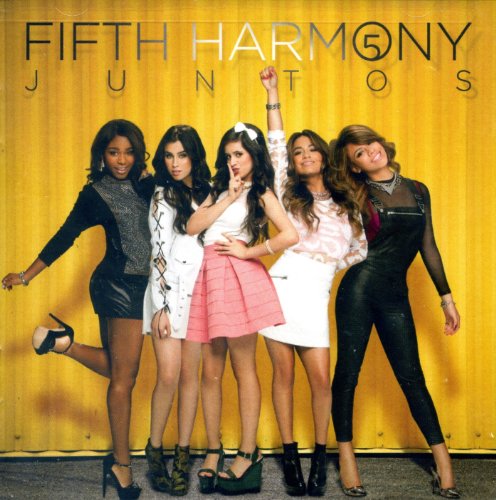 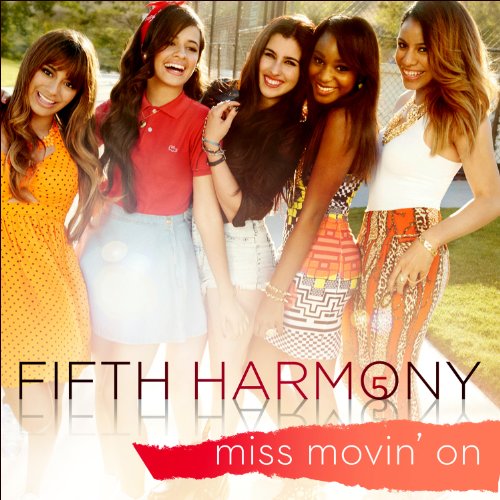