Ok, I'll be up front here, this is not going to be my funniest parody ever, but it has it's moments. I believe there's a place for these kind of parodies too. Not LOL funny, but funny in it's own right. Now all you readers that clicked on this song to read a parody about Winnie the Pooh Bear will be thoroughly disappointed. Sorry, this parody is not about that willy, nilly, silly old bear. I merely used him as a reference for something very cuddly that most people love. This parody is about how some relationships can start out rocky, but there's just something about the one person, that no matter how bad they screw up, you still want to be with them. I hope that one day all of you and myself can find that special person, and never let them go.
Verse 1: Maybe one day, you will know
Just how far that our love can go
And all those things I did to show
How our lovin’ could be more
In the future, hopefully
Won’t try to woo you stupidly
Like that dinner, with shrimpies
Had allergies…

Verse 2: Maybe next time, girl, I pray
Won’t have e-mergencays
Hold my hand, tight through it all
Ambulance and hospitals
And no woulds, or coulds, or shoulds
From where I stood, wasn’t good
I’m so sorry, baby, please
Cuz honestly…

Chorus: When the swelling falls
Just give me a call
I know you won’t find fault
I’m cuddlier than all, plus Pooh

Bridge: I’m dangerously, dangerously, dangerously inept
Went really bad, the first date with you
And that I must accept (huh…)
I felt so bad I just ran home and wept
I had my chance, I over stepped
But dreamt of you as I slept (huh…)
Not even thousand and thousands
Regrets could atone for my goof
I should jump off this roof
I’d go far in distance, off into space
Would bolt across the world
Then I saw your face
“This case with shrimp was a mistake.”
“Since you’re cuddly you get grace.”
“How can I ignore that cuddly face!”
This time, guaranteed
No lime green seaweed
‘Til the time I do succeed
She’s in bed, cuddlin’ me

Verse 3: ‘Member that date, with the shrimp
I was young, like a baby chimp
But that was back when I was a wimp
I got married, cuz that shrimp
At the wedding, by request
We kept the seafood, from our guests
Not to worry, not a blink
Sometimes I think…

Chorus: If I could rewind (rewind!)
And read all of the signs (the signs!)
I wouldn’t change that time (time!)
Cuz cuddliness worked fine (worked fine!)
Like Pooh…

The address of this page is: http://www.amiright.com/parody/2010s/bob3.shtml For help, see the examples of how to link to this page. 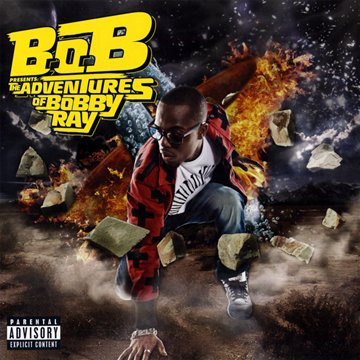 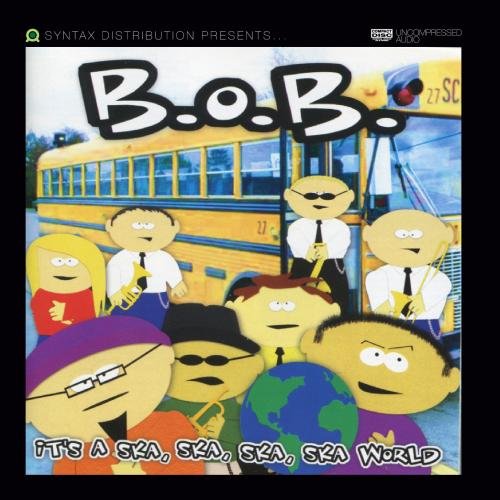 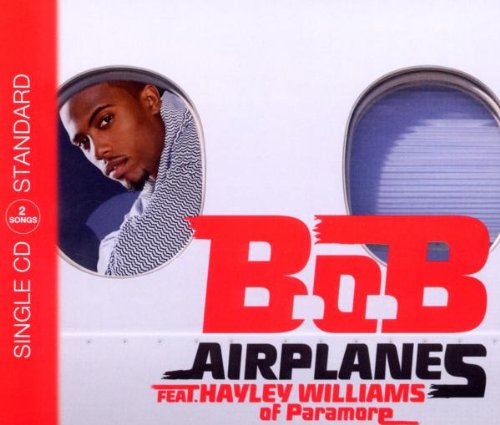 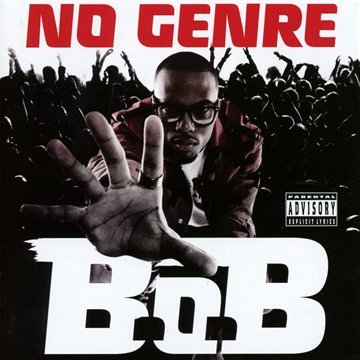 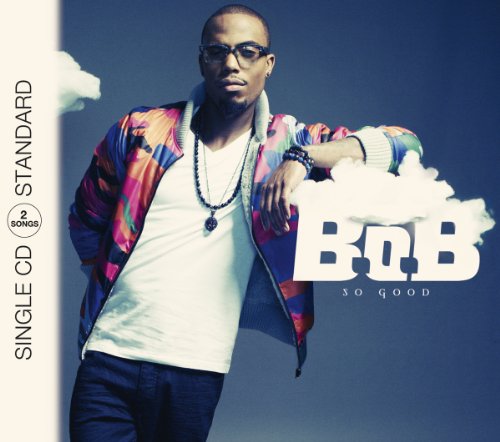