a very unfortunate thing to happen... or is it?
Verse 1: My friend burst through the doorway
He said, “You must see this!”
Thought that there was no way
His claims I could dismiss (That’s not how this case is…)
Then I saw that site (Ooo, I saw that site)
Must have happened on this night (Someone sure was filled with spite)
T-t-t-to hold their key real tight (T-t-t-to hold it oh so tight)
And drag it up and down the sides (Man, that just ain’t right)

Chorus: Now what’s so bad I see?
That someone keyed my car!
Scraped up my Mazda 3
And carved a little star!
I shout, “Oh why me?!”
Why did my car get keyed?
I cannot conceive
Cuz I don’t do misdeeds
So why’d I have to be
The guy with the keyed car?

Verse 2: Now who’s starting trouble?
I’m asking for just one clue
The barkeep had a suspect
And it seemed she hasn’t left yet
Took a seat next to her barstool (near her barstool)
To find a reason for this project (for this project)
When I asked she was perplexed (Sh-sh-sh-sh-she was perplexed)
Thought it belonged to her ex
Thought it belonged to her ex

Chorus: She said she was sorry
For taking it too far
Thought it was her ex Steve’s
Who drove that ‘xact same car
So she bought me drinks
To fix her dumb hijinks
And my anger shrinks
But then I start to think
“What if we go find Steve?
And key that bastard’s car!”

Bridge: We found his ride right around three
We crept right up and pull out our keys
I grabbed my phone and snapped a pic
For back home, so my boys trust this
But on that night right around three
Once we were done and holstered our keys
We were alone, just two culprits
Took her home, and we shared a kiss

Chorus: So now I am happy
That this chick keyed my car
That first night was crazy
Who knew it’d go so far?
I don’t wish on thee to have your car get keyed
But it worked for me, now I have everything
Way back in March ‘13
Your mother keyed my car

The address of this page is: http://www.amiright.com/parody/2010s/3oh31.shtml For help, see the examples of how to link to this page. 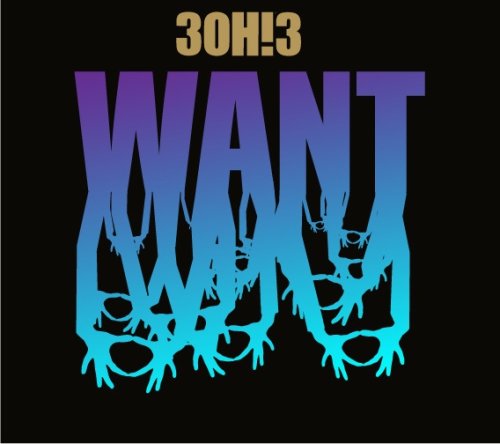