now that she's back in the atmosphere
oh god is that song still on the air? no way..

it's stuck in my head and i'm in pain
someone tell the band it's time for a change, hey hey

since it came out it's played 2 billion times
gee hmm- um, "grow" so would "tae-bo" rhyme? hey hey

but tell me, would you like to hear it again?
did we play it five minutes ago
or was it ten or twenty?
just as long as we play it plenty

tell me, are they still getting royalties
for this annoying overplayed cheese?
and i'm just really glad
there some other music on somewhere

now that i've changed to a different station
taking a bit of a train vacation, yay!
i leave the speakers on and don't you know
it's on again but the volume's low, oh yay!

but tell me would you like to hear it again?
will my sanity get the chance
to see the light of day
or will i lose it next time it plays?

The address of this page is: http://www.amiright.com/parody/2000s/train6.shtml For help, see the examples of how to link to this page. 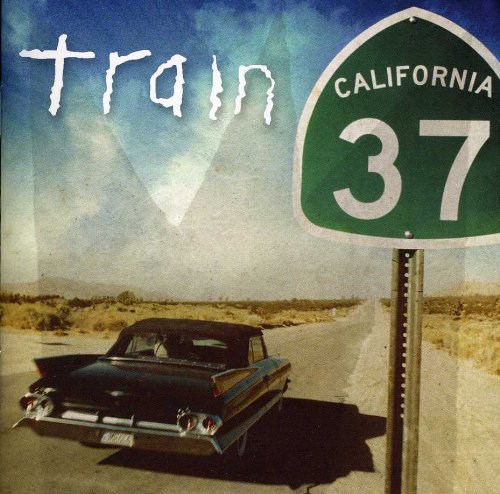 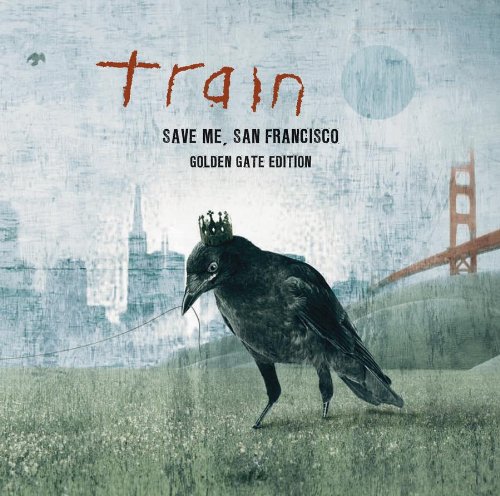