Song Parodies -> "One Round with Brit and Justin"

"One Round with Jose Cuervo"

"One Round with Brit and Justin"

Justin Timberlake and Britney Spears have finally kissed and made up. There's been trouble between the former flames since they broke up earlier this year, but Friday night at Suite 16 in New York, Timberlake made peace with the pop tart."- www.wild987.com This parody is silly, probably...but what else would you call the news that Britney Speared and Justin Timberfake are getting back together?
I tuned in and the news just started
The singers love affair was doomed from the start
But on a mission to gain her mammaries
He went in and he gave her his heart

Then some stripper gave him a lap dance
and he revealed to her that he is a freak
Said "Don't get me wrong, Britney you have a nice @$$
But tonight's about seein' some fake double d's!"

Well, round five or round six
Justin went off on a solo set
After Round seven, Or was it eight?
He's 'cryin' a river' cause he's got no date

He went out and started clubbin again!

Jess - November 17, 2003 - Report this comment
Holy shit..nice song buddy.... you should change it to "10 Rounds with Jess and Justin". It sounds like some shit about me and my X, only with clubbing and drinking and cheating.. :/
paulynne - May 26, 2004 - Report this comment
it was good i liked it so much i love about justin timberlake and britney spears alot

The address of this page is: http://www.amiright.com/parody/2000s/tracybyrd0.shtml For help, see the examples of how to link to this page. I'm From The Country 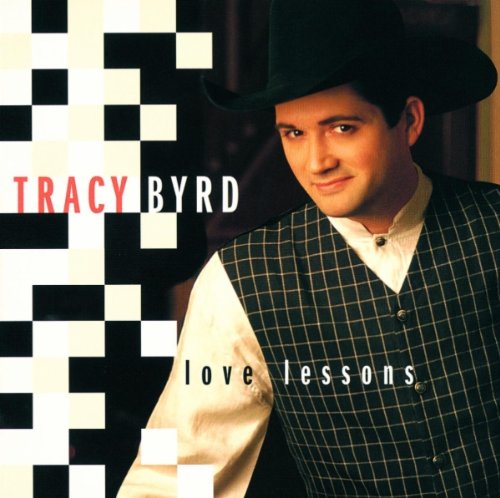