Song Parodies -> "The Crappiest Program In The World"

"The Greatest Song In The World"

"The Crappiest Program In The World"

Well, I changed some of the lyrics since there is quite strong swearing. Enjoy this parody, even though a lot of it doesn't make sense! lol!
[spoken]
This is the useless and crappiest program on earth.......AOL.

Long time ago me and my brother Kyle here,
we was surfin' on a long and disturbing website,
All of a sudden, there shined a shiny link...in the middle....of the page.
AND IT SAID:
[sung]
"Download the best program in the world, or I'll stuff your comp."
[spoken]
Well me and Kyle, we looked at each other,
and we each said... "Okay."
[sung]
And we downloaded the crappy program,
Just so happened to be,
The Program called AOL, it was The Program called AOL.

Surf around the net and it's easy to see
It's the crappiest program in history,
It was destiny.
Once every hundred thousand days or so,
When the sun doth shine or the moon doth glow,
AOL sucks so.....

Needless to say, the link was stunned,
The editor got rid of it,
And the link was done.
It asked us: "(snort) Did you download?"
And we said, "Nay. We installed."
Rock!
Ahhh, ahhh, ahhh-ah-ah,
Ohhh, whoah, ah-whoah-oh!

The address of this page is: http://www.amiright.com/parody/2000s/tenaciousd0.shtml For help, see the examples of how to link to this page. 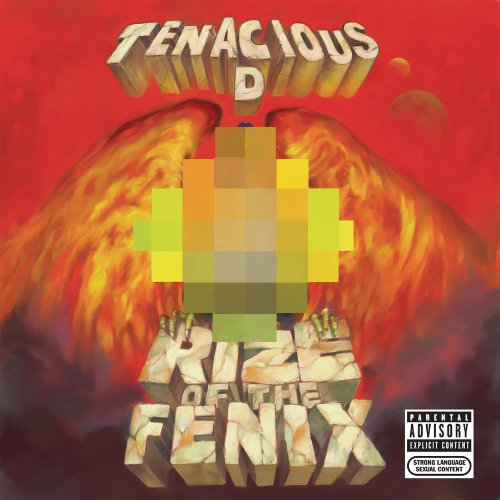 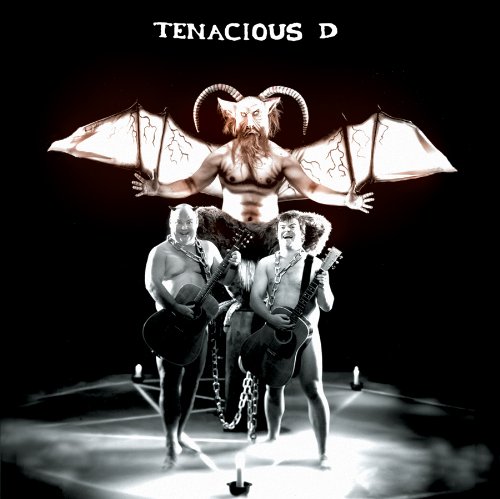 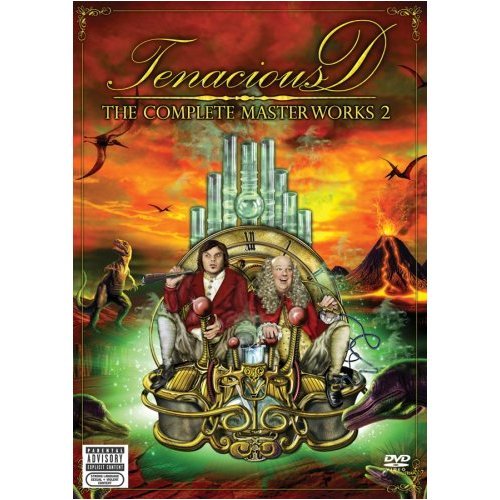