"The Show Goes On"

I've been trying to put this one together for a couple years now but I never got around to writing it until now... Enjoy!
Enough already
The snow won’t stop
It’s white and it’s freezing
Let’s burn some logs
Every winter is a blunder
When we are 12 feet under
Cars crash into each other
The snow won’t stop

Did you ever lose the feeling in both your toes and hands?
That’s cause you need gloves, man
And though the roads are paved, You’re losing all control
See you twist until you crash
You go out and buy a wreath
But you fall down on your ass
Then watch all the shoppers laugh
When the weather’s beyond brisk
You must know I’d rather sweat than be falling without class
I’m from Florida, baby
Next to Orlando, Disney
To blistering heat I am sold, Don’t want a state that’s slushy
That’s why I’m such a cold boy, Don’t want to use a husky
Go on crank that heat up, On a stool prop your feet up
Heat Miser’s the man, I want sand and a tan, Punks!
I’d rather have that fan gust, Trade shorts for these long pants, Yup!

Yeah, Yeah
Put on some warm drawers
Time of year we don’t enjoy
Where the clouds all unfurl
And the sky is dropping more
I can’t wait until its Spring
Though my allergies will roar
I’m in this Winter World annoyed
Those snowballs being hurled soar
Alaska is abhorred
Hating it is no chore
That bad lacking sun land
I can skip snowy white
Slush is slop it’s all a ploy
Let’s go to the beach, Boys!
Lay in the sun and have some fun
And never have to ski, Oy…

I get madder without warm soup
Get warmer using that flue
It’s slander when I freeze
And you’re saying “It’s not bad, bro”
My sass ain't surpassed
I get tense, It’s grows higher
Really makes me frown
When I put on snow tires
“Can’t put down my arms” crier
Black ice makes me scared
Fire’s crackling, I’m revivin’
Though the blizzard is severe
And through the streets I’m weavin’
While on the icy roads
I’m pissed cause it’s Mid-August and snow’s still goin’ on…

Ha ha! - December 17, 2014 - Report this comment
Al Gore predicted we'd have surfing up there in Alaska by now. So much for another false prophecy by a false prophet.

The address of this page is: http://www.amiright.com/parody/2000s/lupefiasco1.shtml For help, see the examples of how to link to this page. 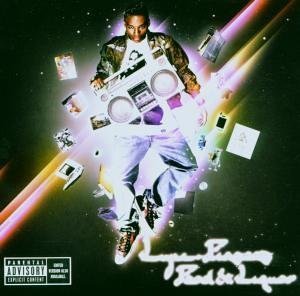 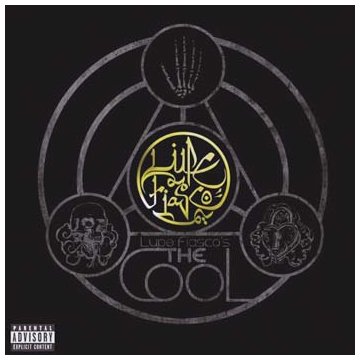 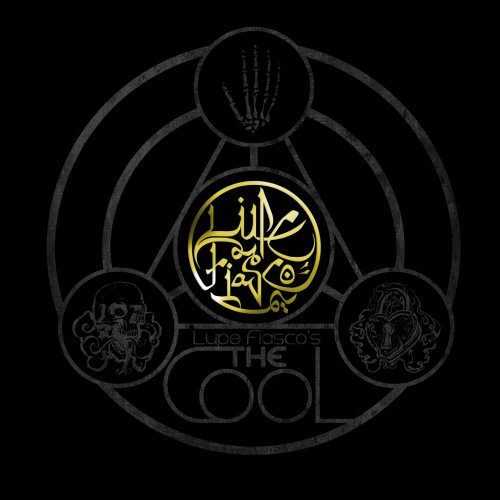