Song Parodies -> "Trump Gets The Boot"

"Trump Gets The Boot"

[[1st Verse]]
Trump pulled a trick to spy on Ukraine
Twenty years after Clinton got booted
That plan ain't never backfired
Mr. Nixon did resign too
Trump is simply nothing but a republican brown-noser!
Trump got what he deserved, yes!
Causing Ukraine lots of aggression, stress and most, hurt.
Here comes the trial, yes Donald
You'll have to face consequences
You can plead "that's false" all you want
We're gonna vote your butt out!

The address of this page is: http://www.amiright.com/parody/2000s/jillscott2.shtml For help, see the examples of how to link to this page. Gettin' in the Way 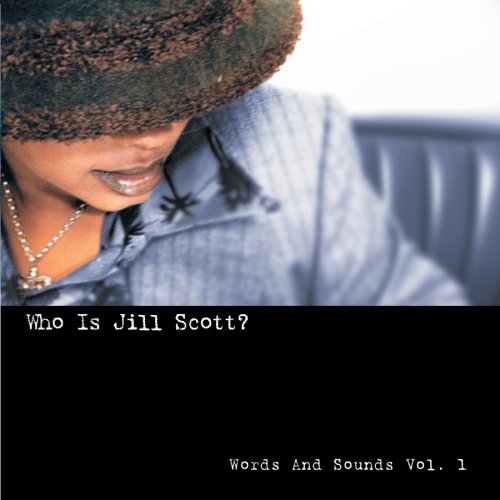 Who Is Jill Scott? Words and Sounds, Vol. 1