Sean:
I woke up today with the sunrise,
Wake up and think about the last day.
And if the sunshine has a meaning,
It's telling me...go and buy my disc today.

Chorus
All beside Sean:
Sean you are, so stupid,
What more I'll be able to say?
I know you're not much, you gotta learn.
Well Sean so stupid on anyway

Abs:
Oh no, you are the crazy.
And we don't wanna let you go.
And no, we are not joking.
And I wish things will be alright in the end (with you)

The address of this page is: http://www.amiright.com/parody/2000s/five0.shtml For help, see the examples of how to link to this page. 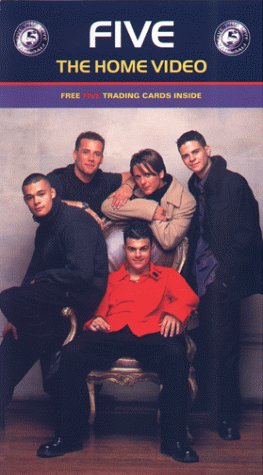