Osama Bin Laden is the one who started the terror against the United States. So I found a way to stop the terror.
Let's Kill Osama
And set his robe on fire
With a box of matches
'Cause terror's getting higher

We can take our guns and shoot him straight in the ear
His body, his heart, and his soul ain't high
Let me find the strength to kick him right in the rear
'Cause once he dies everything will be all right

The address of this page is: http://www.amiright.com/parody/2000s/chrisettemichele0.shtml For help, see the examples of how to link to this page. 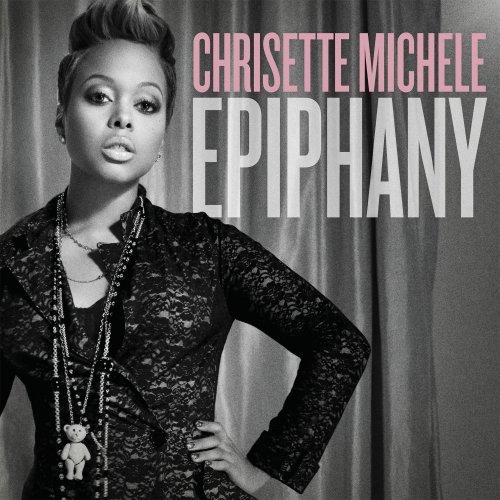